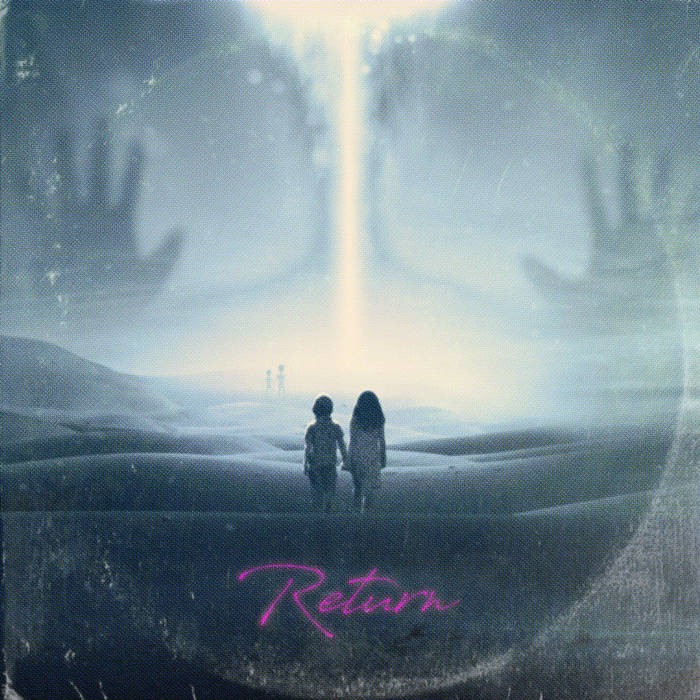 Well, I'm done for now. This is part 3 of my "Journey" albums which took you to Jupiter and back ("Sunset Roads" & "Jupiter" being the first two parts).

Again, I tried to do something different than on the previous parts, but without abolishing what has led to this musical conclusion.

This time, there are quite some tracks with vocals done by me. "Violent Dreams" & "Incarnation Inspiration" were originally recorded in 1999 by a younger version of myself.

You may listen to these original recordings at:
engelsblut.bandcamp.com/album/engelssucht

Those two songs and a bunch of other old stuff was re-recorded in 2015 and finally re (or de-)mastered again for this album release.

There's a lot of synthwave going on, but it's not a pure genre album, as dark wave and other electronical influences may be very dominant this time. It is what it is: A part of my soul, ready to be listened to.

Music is my life and so I spent a lot of time with doing it. I'm always eager to try new stuff, change my style, but always express who I really am. This might result in strange things like this album.

Making these three albums was an abolute thrill! It brought back memories of my early beginnings as a musician. Those were the good times. Times, when I still figured out how to do things. This is what these albums are about (at least to me). Trying things I haven't done before.

Have a wonderful time with these melodies and keep reviewing it as I really would like to read your thoughts!

whenever you launch into space, you listen to STARLANDER!

Bandcamp Daily  your guide to the world of Bandcamp